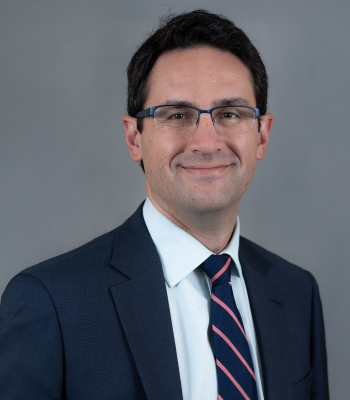 Between October 2014 and March 2017, Camilo Enciso served as Secretary for Transparency for the Colombian Government, where he coordinated and implemented the National Anticorruption Strategy. In February 2016, Congress enacted the Antibribery Act, which was jointly drafted by Mr. Enciso and officials from the Superintendence of Companies.

From April 2011 to October 2013, he was the Regulatory Director of the Productive Transformation Program at the Colombian Ministry of Commerce, where he worked to improve the existing regulation of sectors with high growth potential. There, among a number of other initiatives, he drafted the Antismuggling Bill, which was subsequently enacted by Congress in 2015.

Since March 2017, Camilo Enciso has worked as an independent consultant for companies, governments and projects in different Latin American countries, including Argentina, Colombia, El Salvador, Honduras, Mexico, Costa Rica and Peru. He also works as a consultant for the World Bank, the Inter-American Development Bank, the Organization of Countries for Economic Development, GovRisk and AECOM. Mr. Enciso has also served as counsel to the National Agency for the Defense of the State in issues related to criminal law and represents other corporations in administrative and criminal law related matters. 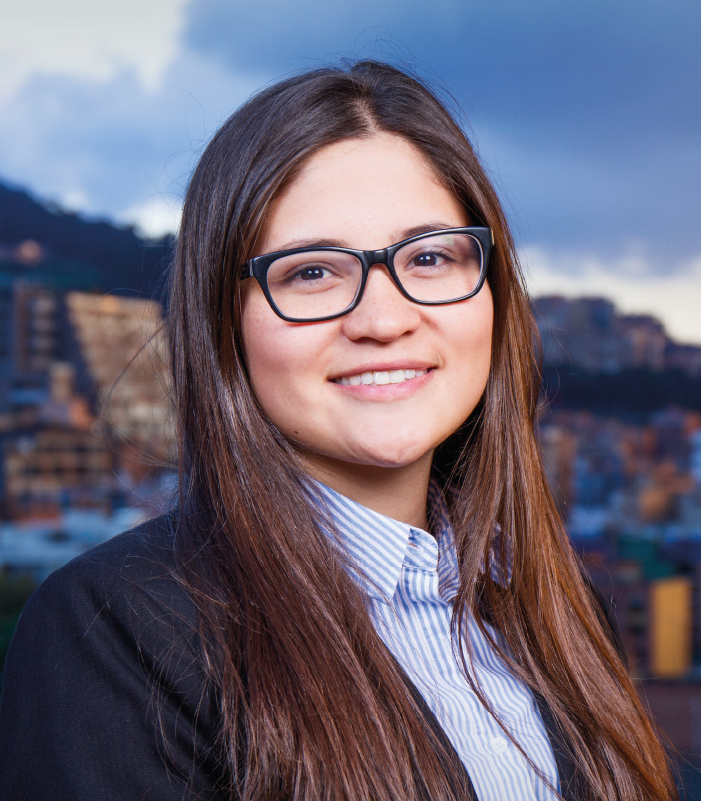 An internationalist from the Universidad del Rosario, whose work has an emphasis on human rights and transitional justice. María Salcedo has knowledge and experience of the analysis of international issues related to foreign policy, public policy, development, international standards, transparency, access to public information and human rights work at both a national and international level. She has worked as a member of the team on projects with USAID, the World Bank, AECOM and CAF. 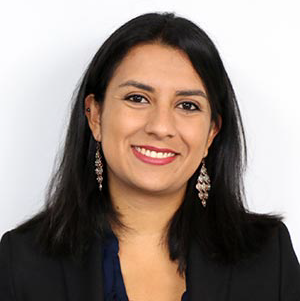 Economist and Master in Economics from the Pontificia Universidad Javeriana, and MSc. in Political Science and Political Economy from the London School of Economics and Political Science (LSE). Adriana’s particular areas of interest include transparency, the analysis of corruption, accountability and the political economy of development. She was a fellow of the Young Investigators program from COLCIENCIAS between 2012-2013, and has worked for six years in different public entities, including the Banco de la República, the General Maritime Directorate and District Oversight