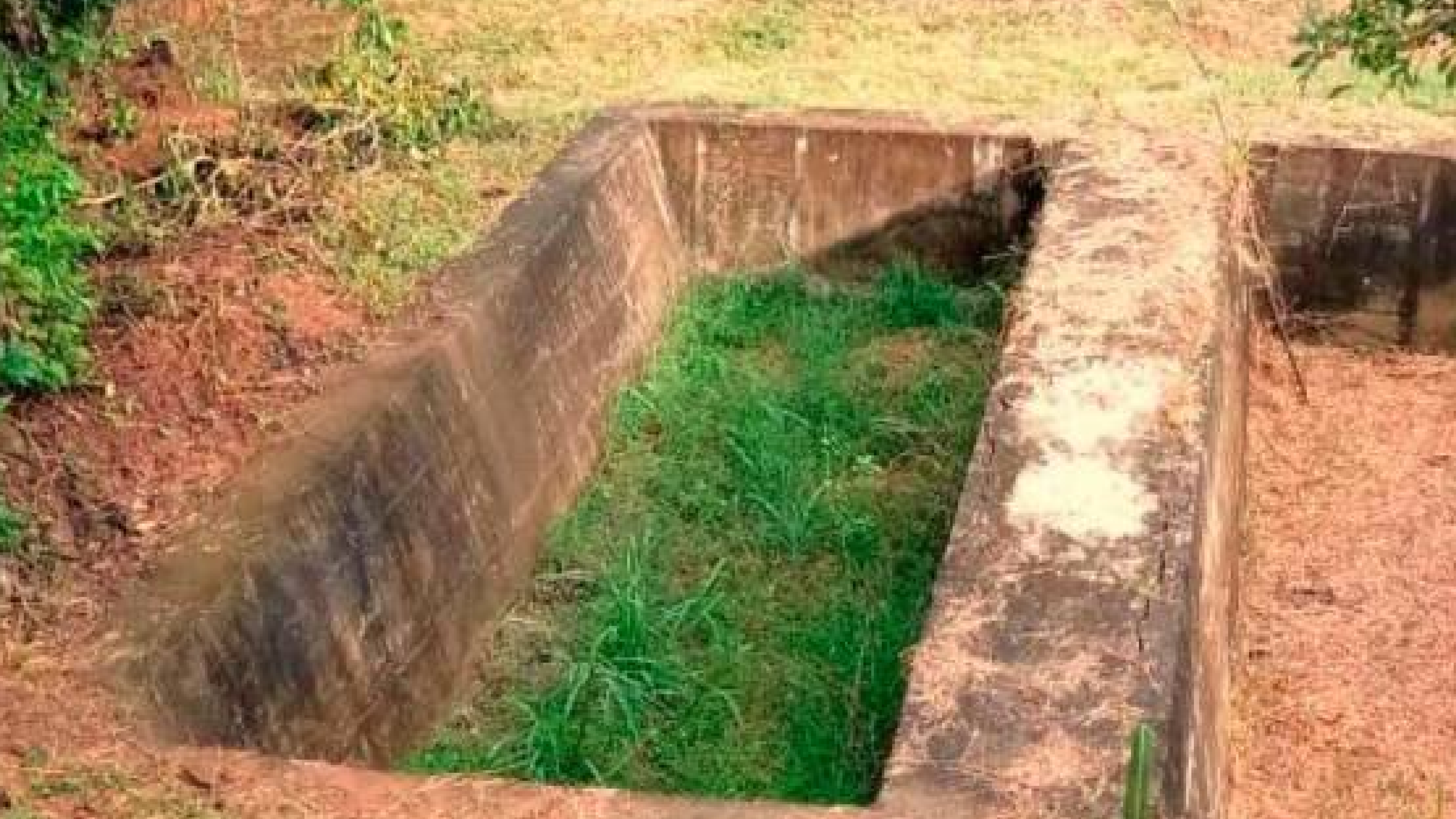 Last Monday 11 July, the Anti-Corruption Institute filed a legal action before the Administrative Court to support the popular action undertaken by the local community in Barichara that seeks to protect the collective rights violated due to the unfinished work at the Wastewater Treatment Plant (WWTP).

The case is based on the loss of over 2 billion Colombian pesos due to the incomplete and unfinished delivery of the municipality’s WWTP. These resources were allegedly invested in the work, but due to corruption, the WWTP is still yet to become operational. In addition, bodies are being dumped into these protected waters, which are clearly a risk to public health and pollute the environment.

The Government of Santander needs to provide a swift response to the municipality, as they were the ones who signed the Inter-Administrative Agreement that led to the construction of the WWTP and, in addition, they also have legally stipulated functions around` the supervision and fulfillment of the environmental objectives, as well as on the protection of the collective rights that have been violated in this case. Additionally, the group areet55 seeking the adoption of precautionary measures for the immediate and urgent protection of the collective rights of the inhabitants of Barichara.

Read the relevant collateral on the case here.