Alliance for Electoral Oversight 2022: formed by the Anti-Corruption Institute, PARES and Extituto 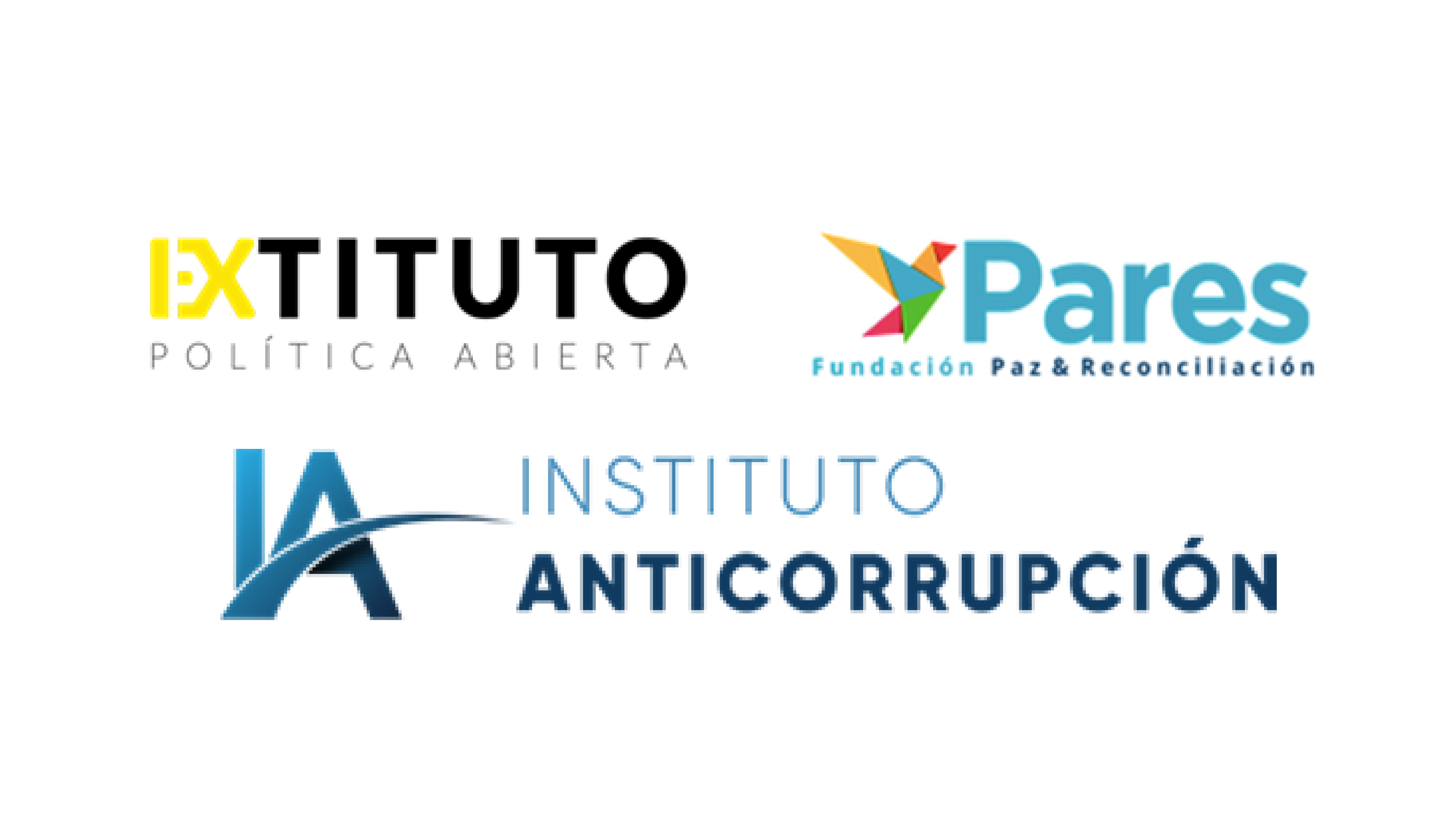 An alliance of civil society organizations issued a press release to inform the public that they have joined forces to monitor and protect the transparency of the upcoming 2022 presidential elections, in light of the number of complaints about irregularities and fraud during the vote for Congress. Social networks were the main platform used by the public to denounce and criticize the behavior not only of voting juries but also of public entities, such as the Registrar’s Office.

After setting out the reasons for its creation, the Alliance ended their statement by declaring that: “The Alliance will carry out administrative and judicial activities aimed at ensuring the effective control of activity carried out by the RNEC and guaranteeing the free and transparent right to vote for all Colombian citizens, in the national territory and international posts, especially with a view to ensuring that these errors are not repeated on 29 May, the date of the first round of the presidential election. In addition, they joined the chorus of voices demanding the resignation of the National Registrar, Alexander Vega, “because of all of these facts that demonstrate negligence and improvisation in the guarantees of the electoral process, and which are clear breaches of his legal and constitutional responsibilities.”