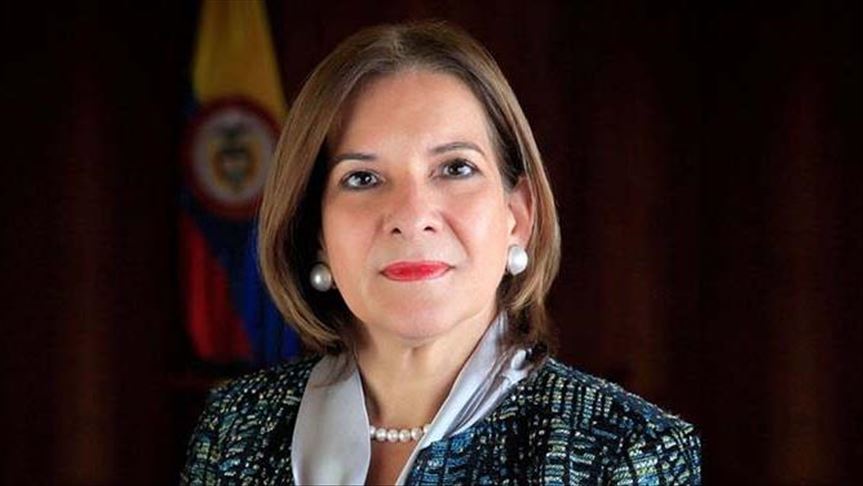 In defense of the legal system, the Alliance for Electoral Oversight – made up of the organizations Extituto, Pares and the Anti-Corruption Institute – alongside the independent lawyer and university professor, Douglas Lorduy – filed a disciplinary complaint against the Attorney General before the Supreme Court of Justice. They have called for the Attorney General of the Nation, Margarita Cabello to be investigated to determine her culpability for different actions she has taken that seem to go against orders to the Colombian State from the Inter-American Court of Human Rights.

Examples of these actions include: the provisional suspension of the elected Mayor of Medellín, Daniel Quintero Calle, for alleged participation in politics; refraining from using processes and procedures from the Attorney General’s Office to remove public officials elected by popular vote from their positions; ignoring Article 23 of the American Convention on Human Rights and the general mandate of Article 2 that obliges officials from being able to excuse themselves in domestic law for not applying a conventional mandate; and requesting a legislative project from the Congress of the Republic that does not respect the Constitutional process and which explores reforms to the administration of justice including possibly giving rise to trial by the Plenary Chamber of the Supreme Court of Justice. It is argued that the Attorney General of the Nation’s behaviour should conform with the expectations of her role, guaranteeing due respect for the established Constitutional and political systems of the Colombian State.