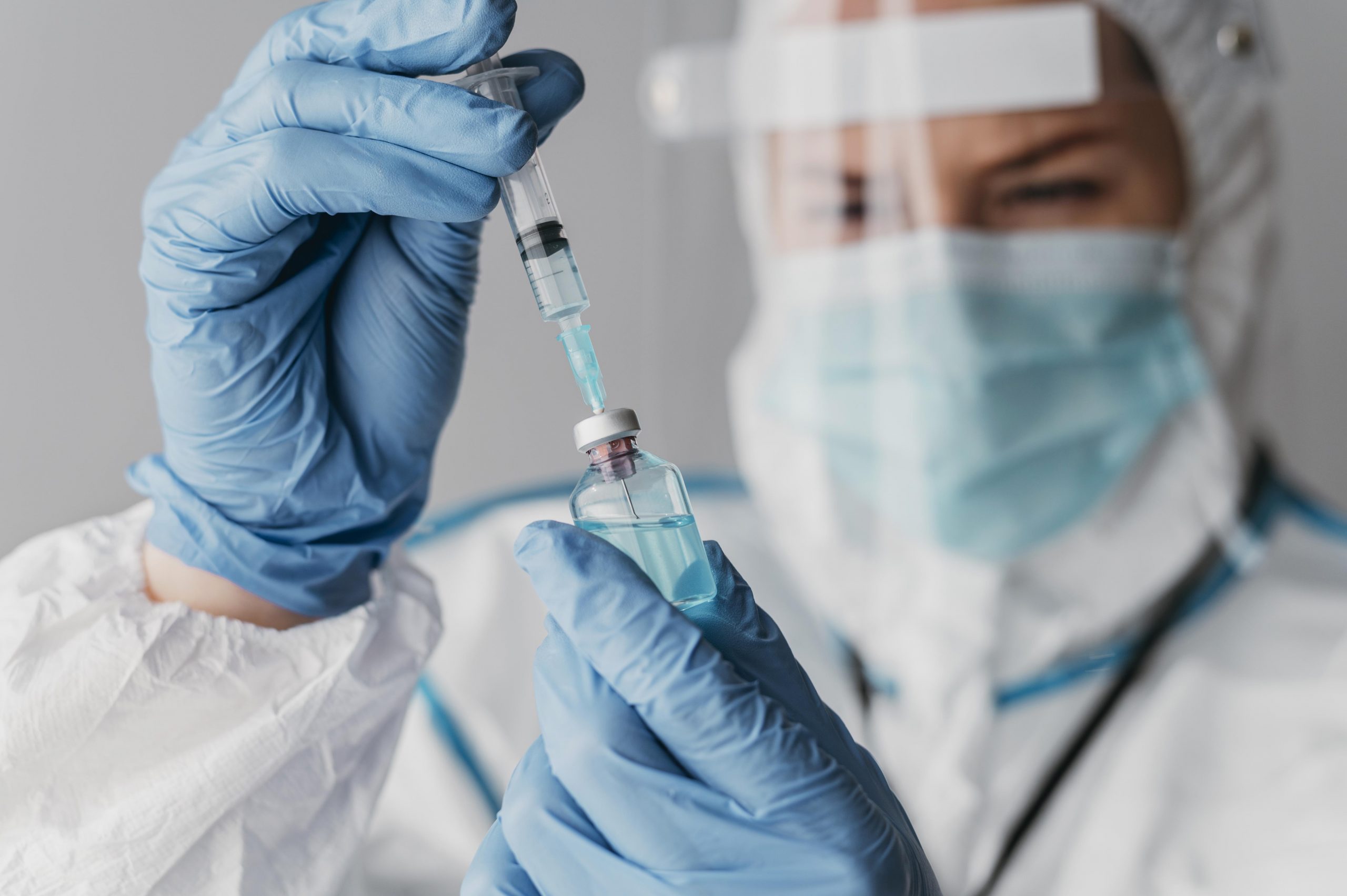 The Anti-Corruption Institute, in accordance with its commitment to defend transparency and in a bid to safeguard the fundamental right of access to public information, has published copies of the COVID-19 vaccine contracts between the Colombian Government and the pharmaceutical companies Pfizer and AstraZeneca.

On 10 August, both the general public and the media were granted access to copies of these files related to the process as they were published on the Council of State’s (Consejo del Estado) website. Among the various documents shared were copies of the contracts for the acquisition of vaccines against COVID-19, and at that point, the Anti-Corruption Institute replicated this material on its own website.

After the dissemination of the publication of the contracts, some members of the National Government asserted that this activity placed the implementation of the National Vaccination Plan. In light of this concern from Colombians, the Anti-Corruption Institute has decided to issue the following explanation:

1. The clauses of the contracts are binding for those who sign them, in this case the National Government and the pharmaceutical companies. By accepting the confidentiality clauses, it is the parties who are obliged to comply with them.

2. The publication of the contracts was an involuntary error by the Council of State, an organisation that exists outside of the National Government; therefore, the confidentiality clauses were NOT violated.

3. The publication of the contracts has enabled details about the protection afforded to pharmaceutical companies as part of the agreements, whereby the Colombian Government is responsible for any breach.

4. Under the terms of the contracts, it is NOT appropriate for the pharmaceutical companies to unilaterally cancel the contracts in the event of this information being published by third parties.

5. In other countries, the content of the contracts signed with pharmaceutical companies has been published by court order or leaked by the media. On no occasion was the supply of vaccines to the public impaired.

To this end, it can be demonstrated that the publication of the contracts does not affect the National Vaccination Plan, nor the acquisition of vaccines. On the contrary, its publication guarantees legal and constitutional principles, which are a central human right of Colombians, to access public information, exercise social control over public management and resources, respect and demand full compliance with the principles of open government, and above all, to safeguard the principle of transparency, all of which are fundamental as part of the fight against corruption in Colombia.