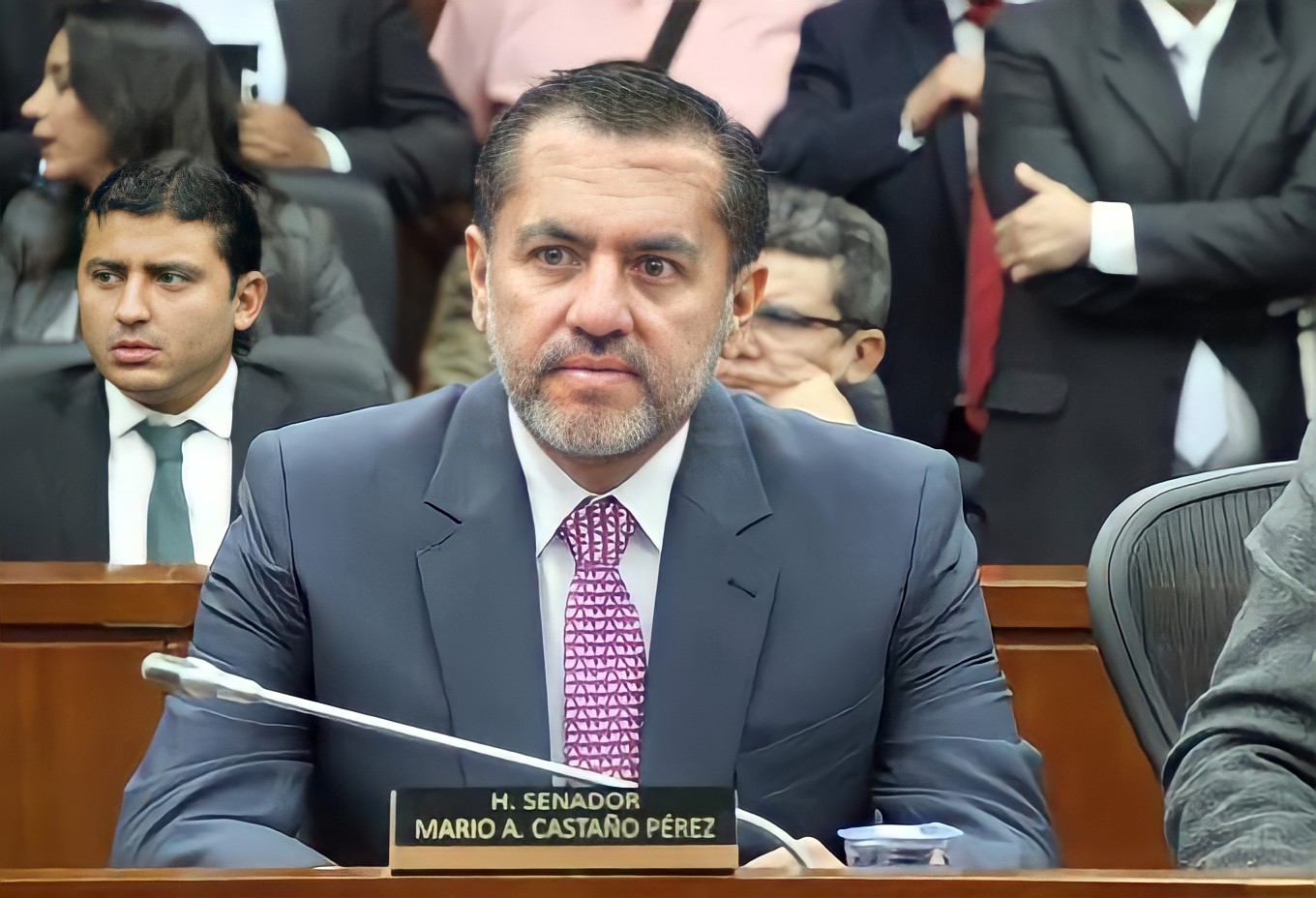 According to national media reports, the Technical Investigation Corps (CTI) from the Prosecutor’s Office captured Senator Mario Alberto Castaño, from the Liberal Party, in Bogotá. Castaño is accused of the following crimes: (i) inappropriate levels of interest in the awarding of contracts; (ii) embezzlement by appropriation; and (iii) extortion

The Prosecutor’s Office had been investigating Castaño, who claims to be the leader of a corruption network that appropriates public resources through the manipulation of contracts.

The Anti-Corruption Institute has shown Castaño to be an unreliable and unreliable official on several occasions. The complaints we have made include references to “Electoral jam” (the phrase used by Colombians to describe corruption) that Castaño — when President of the Fourth Permanent Constitutional Commission of the Senate in 2019 — championed in his speeches. During these speeches, for example, he stated that, “… the National Director of Royalties is going to comply with him (…)”; when describing billions of Colombian pesos approved for infrastructure works that were supported by Castaño. It is fair to say that his various declarations and scandals leave many questions and call for the same number of answers.

For this reason, at the Anti-Corruption Institute we are always advocating the importance of denouncing abuses of power and fighting corruption, which is why we see this development as a victory in the fight against impunity, and we hope that the law will be comprehensively applied.