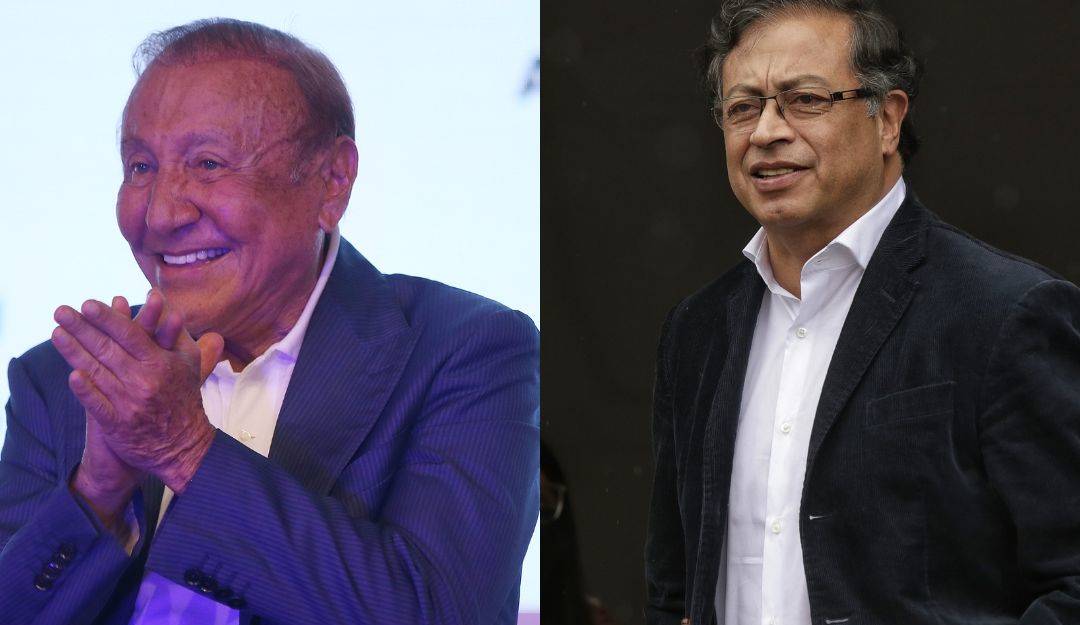 The proposal from the Anti-Corruption Institute and the Peace and Reconciliation Foundation to create a temporary Chamber for a period of two years seeks to strengthen this argument.

In the final stretch of the campaign for the Presidency, the Anti-Corruption Institute and the Peace and Reconciliation Foundation (Pares) are calling upon the candidates Gustavo Petro and Rodolfo Hernández to commit to leading a reform of the justice system that would include opening of a new Chamber in the Supreme Court of Justice that would be dedicated to investigating major corruption cases.

The proposal is designed around the presentation a draft legislative Bill to Congress, alongside a draft statutory law that allow the creation of this new Chamber, which would be of a transitory nature for a two year period, in order “to review cases that have caused major scandals such as Odebrecht and Reficar, as well as to dismantle political clans in Colombia,” said Pares researcher Esteban Salazar.

According to the experts, the Chamber “would be made up of ‘career’ judicial officials, who – without altering the penal code – would look to effectively investigate and sanction these cases of corruption. The proposal seeks to strengthen the Supreme Court of Justice. There is currently a functional operation within the different Chambers and instances at the Court, but they have not responded with requisite efficiency due to the lengthy procedures and wider dynamics of Colombia’s justice system.