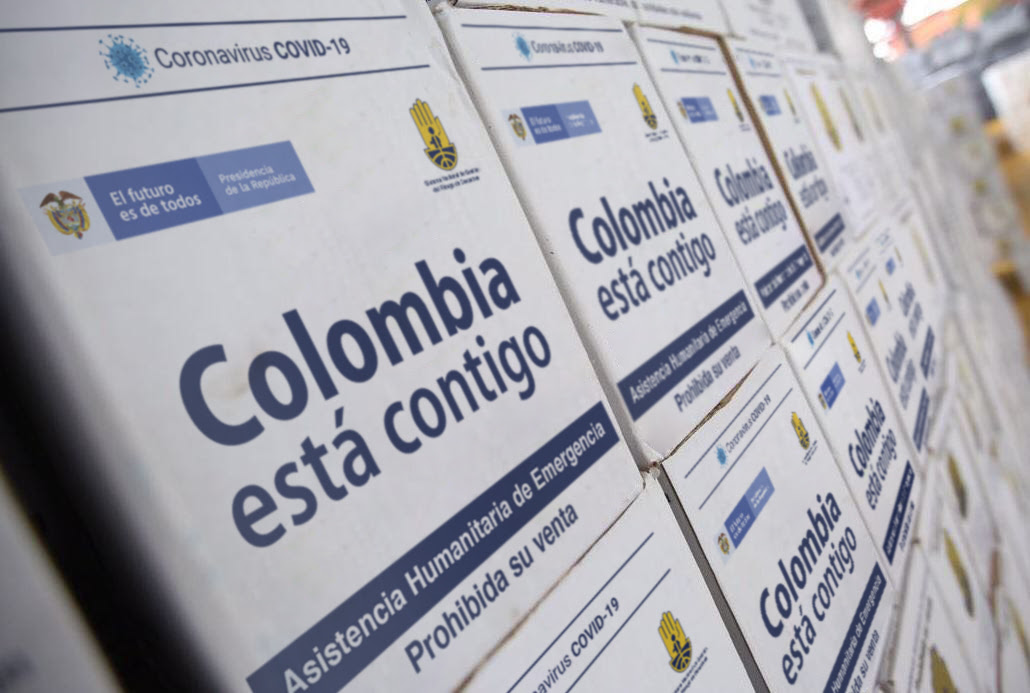 The Anti-Corruption Institute filed a right of petition in which the National Unit for Disaster Risk Management (UNGRD for its Spanish acronym) was asked to share information about the contracts signed in order to acquire vaccines against Covid 19. The UNGRD did not deliver the requested information, arguing that the documents were bound by confidentiality clauses stipulated in the contracts.