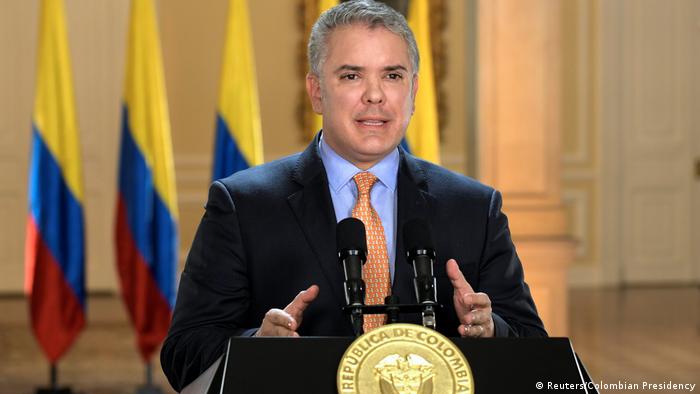 The Anti-Corruption Institute filed a class action suit before the Cundinamarca Administrative Court against the President of the Republic, Iván Duque Márquez, for alleged participation in politics related to a number of different statements he has given during the current presidential campaign.

In particular, they highlighted his criticism of the proposals made by presidential candidate from the Pacto Histórico (Historical Pact), Gustavo Petro.

The Anti-Corruption Institute provided a reminder that Colombian laws prohibit these kind of comments from public servants: “The Electoral Guarantees Law expressly prohibits the President from referring to other candidates or political movements in his speeches or public presentations, within a period of four months prior to the date of the first round of the election until the completion of the second round.