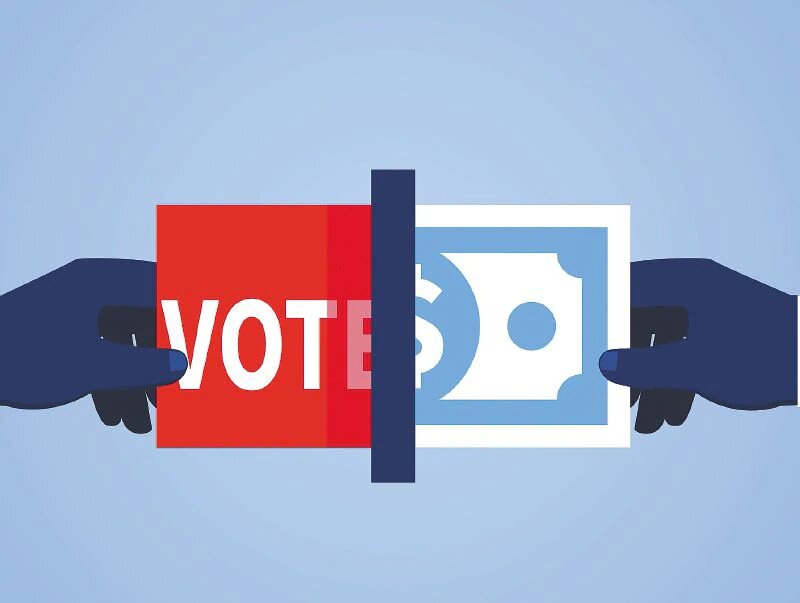 The first report sharing findings from the Justice and Impunity Observatory at the Anti-Corruption Institute has been published, within the framework of the Zero Impunity project with the support of the National Endowment for Democracy. It focused on criminal proceedings for crimes committed against the public administration or against mechanisms of democratic participation, electoral irregularities and processes around the loss of investiture, examining how best to make this information transparent, present potential risks of impunity and empower civil society around the different elements of control and oversight that they can exercise against the actions of public servants. The report reveals that acts of corruption of this kind have increased by 68%, from 432 cases in 2019 to 727 in 2020.

The report is compiled using graphs and databases provided by the Attorney General’s Office, the Supreme Court of Justice, the National Electoral Council and the Council of State; and from these graphs, the report included a description and analysis of the information presented. Among the most relevant findings, they discovered that:

In Colombia, this is the first time that a data collection study has been carried out in order to better understand the true dimensions of the fight against corruption. See the full report here.