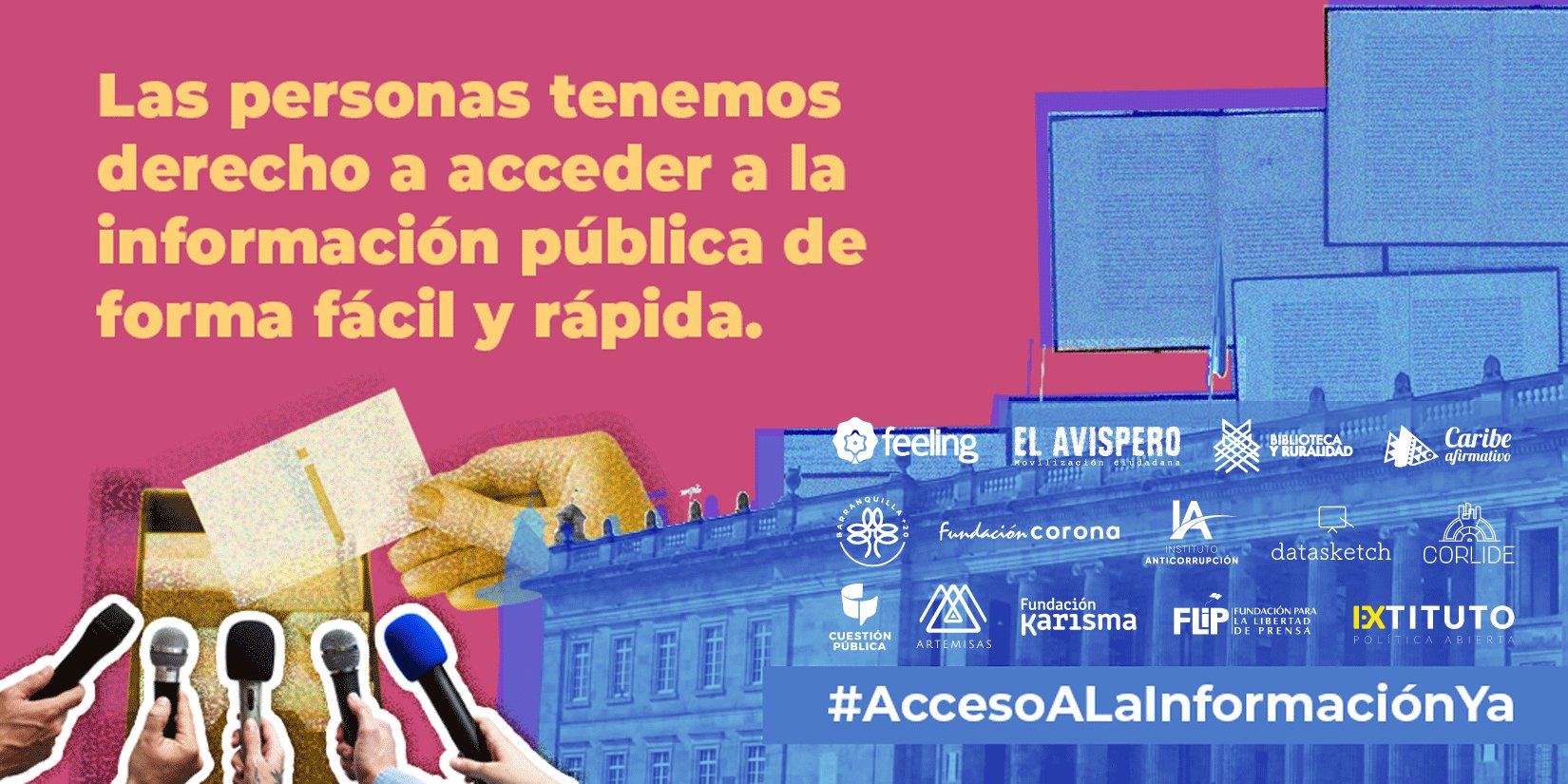 Two years after the start of the pandemic, during which time the response time to Rights to Petition has been extended, the National Government objected to the legislative project that sought to restore the times to those previously established by law. This decision to object restricts the fundamental right of access to public information, and calls into question the political will of the National Government towards the consolidation of an Open State model.

The justification for the objection to the project was said to be related to the inconvenience caused by the continuing Covid-19 health crisis. However, as per the contents of the House of Representatives report into the rejection and aforementioned presidential objections, “the health emergency that gave rise to the extension in the terms and the authorization to suspend proceedings has not worsened, and although it is true that the presence of the coronavirus COVID-19 remains within the social dynamics of the country, this continuation cannot represent the perpetuity of measures that made sense at the beginning of mandatory preventive isolation, but which do not now against the backdrop of all State employees and partners returning to work in-person.

This is why various Civil Society Organizations, including all those that make up the Open State Committee such as the Anti-Corruption Institute, have asked the Senate of the Republic to reject President Iván Duque’s objections to the Bill that seeks to restore the established deadlines to respond to Rights of Petition, respecting the mandate of Laws 1437 of 2011 and 1577 of 2015 that regulate the Right of Petition in Colombia.