The Anti-Corruption Institute responds to reject the Mattos Case 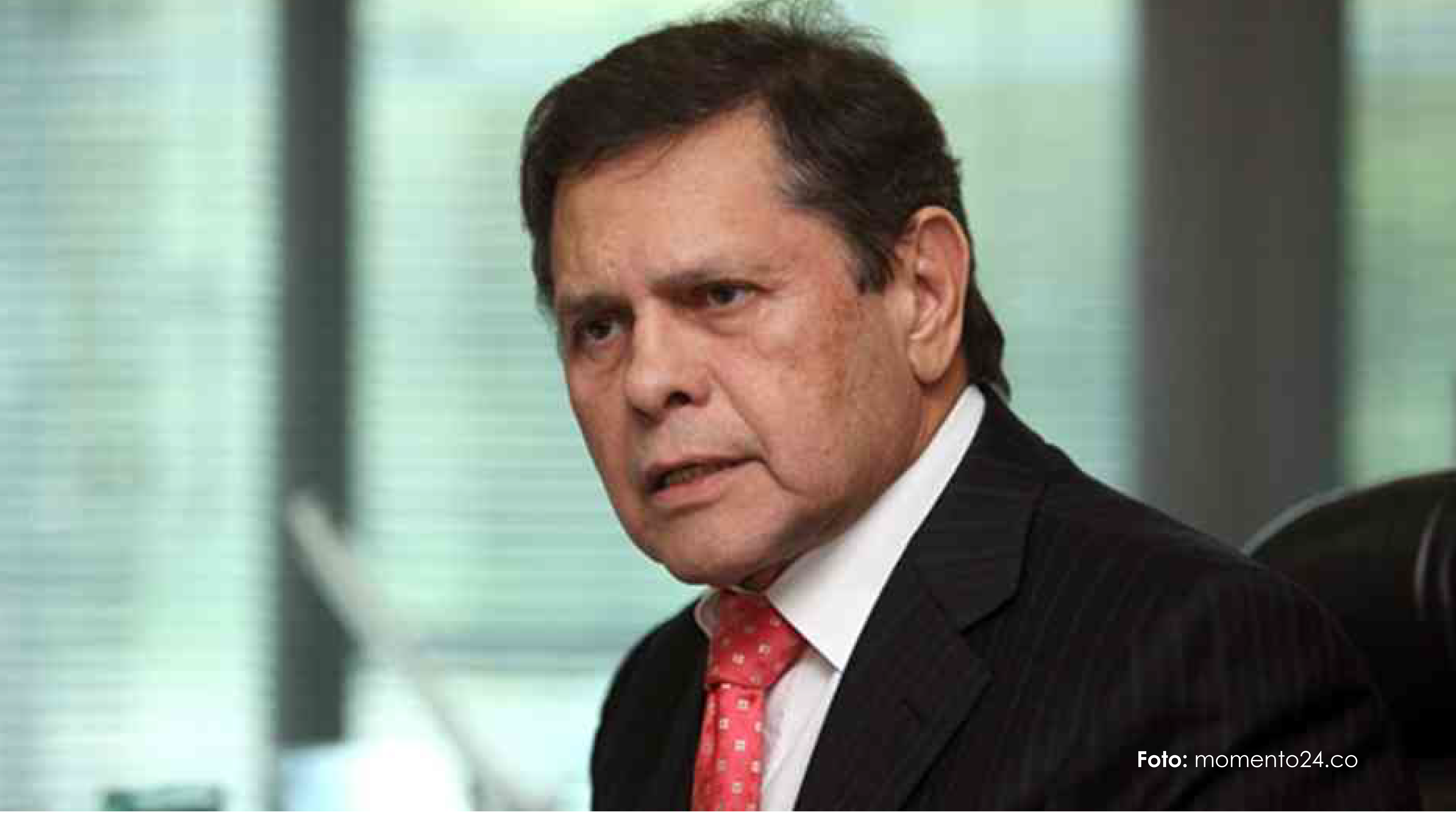 Via a press release, the Anti-Corruption Institute, the organization that monitors justice and impunity in corruption cases across Colombia has rejected the privileges that the convicted Carlos Mattos enjoys with the cooperation of the National Penitentiary and Prison Institute (INPEC), according to an investigation revealed by Noticias Caracol (Caracol News).

The businessman, whose case relates to the payment of a bribe to a judge to favor himself in a millionaire lawsuit that would give him exclusive representation of the Hyundai brand in Colombia, is today back in the public eye following the publication of a video that shows he has access to special perks “that allow him to walk the streets of Bogotá freely, using the INPEC guards as escorts, visiting his offices and talking to his lawyers in inappropriate and prohibited settings .”

The Prosecutor’s Office and Attorney General’s Office have been strenuously asked to carry out the pertinent investigations so that those responsible for these events are held accountable for their misconduct. In the same line, a request for an official statement from the National Government was also demanded, calling for the resignation or forced withdrawal of those senior officials about whom the complaints were made and who abused their position.

In an interview with Noticias Caracol, our Director Camilo Enciso analyzed the issue of who should be held accountable in this corruption case.