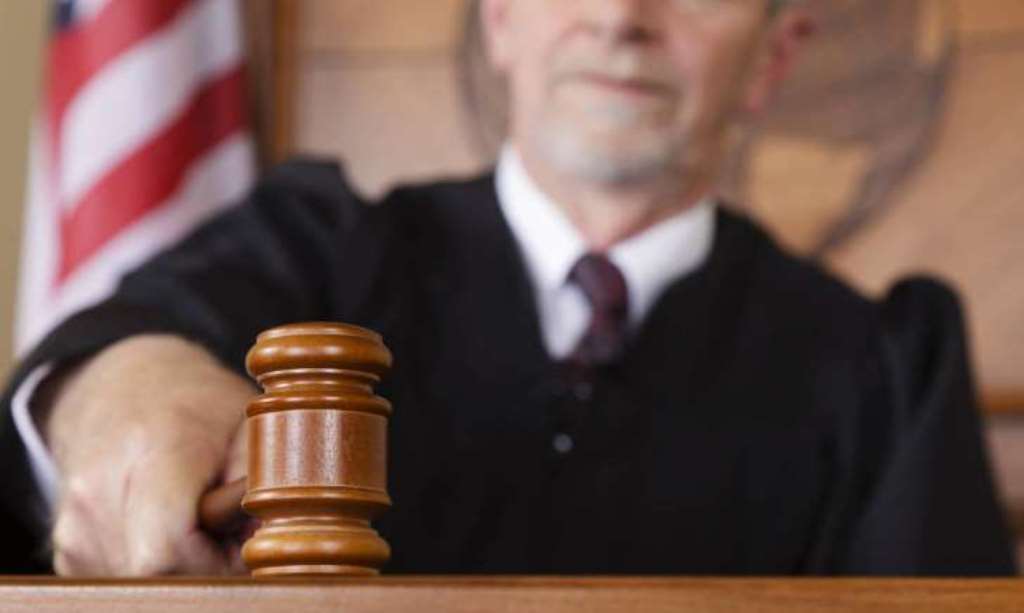 The Anti-Corruption Institute, through its Impunidad Cero and CabilVeo initiatives, has managed to secure at least nine decisions in its favor regarding the right to accessing public information from different State entities. In most instances, these legal processes were required because of the absence of any response to the initial petitions presented by the Institute from these public sector organizations, which we made as per the right to petition.

Please find below more information about the legal protection petitions that were awarded in favor of the Anti-Corruption Institute and the cases they have been investigating:

From the Zero Impunity project, which seeks to fight examples of impunity in crimes against the public administration and to galvanize mechanisms of democratic, public participation through the publication of information that is freely available to citizens, strategic litigation and training in investigative skills to help detect impunity, the following rulings were obtained in the Institute’s favor:

Additionally, the following legal protection petitions were made successfully by CabilVeo, an open data system focused on the registration of visits, trips, agendas and gifts by officials from Colombian public sector entities: