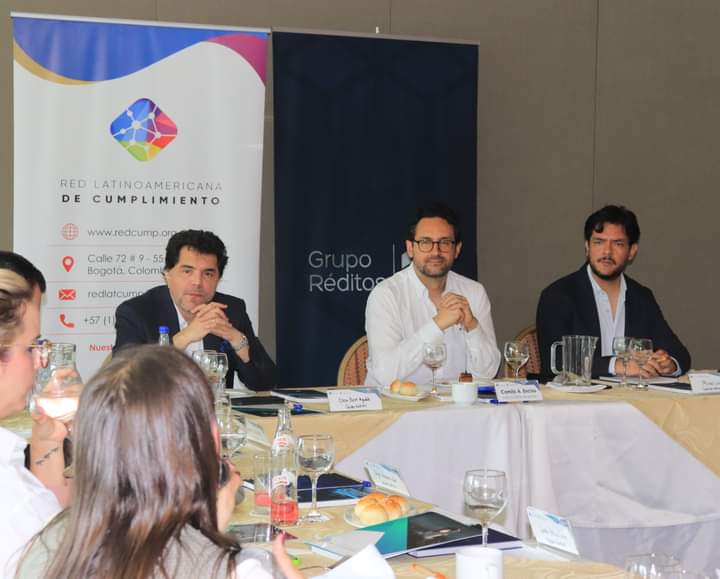 On Tuesday 31 May, a second meeting was held with Senior Managers from Colombian companies that are looking to join the fight against corruption from the private sector. On this occasion, we met with over 16 CEOs in Medellín, who represented some of the most influential companies in Antioquia. As hosts of the event, we were supported by Grupo Réditos, a commercial company that operates in various economic sectors.

The main focus of the event was to draw up plans that enable the full participation of companies in contributing to a more upstanding Colombian society that is free from corruption. Among the main conclusions from the proposals made by the senior executives was the need to strengthen their commitment, as leaders from the private sector, to the country’s sustainability, early childhood education, government codes, etc.