On air | Odebrecht: a new episode of the ‘Los Implicados’ podcast 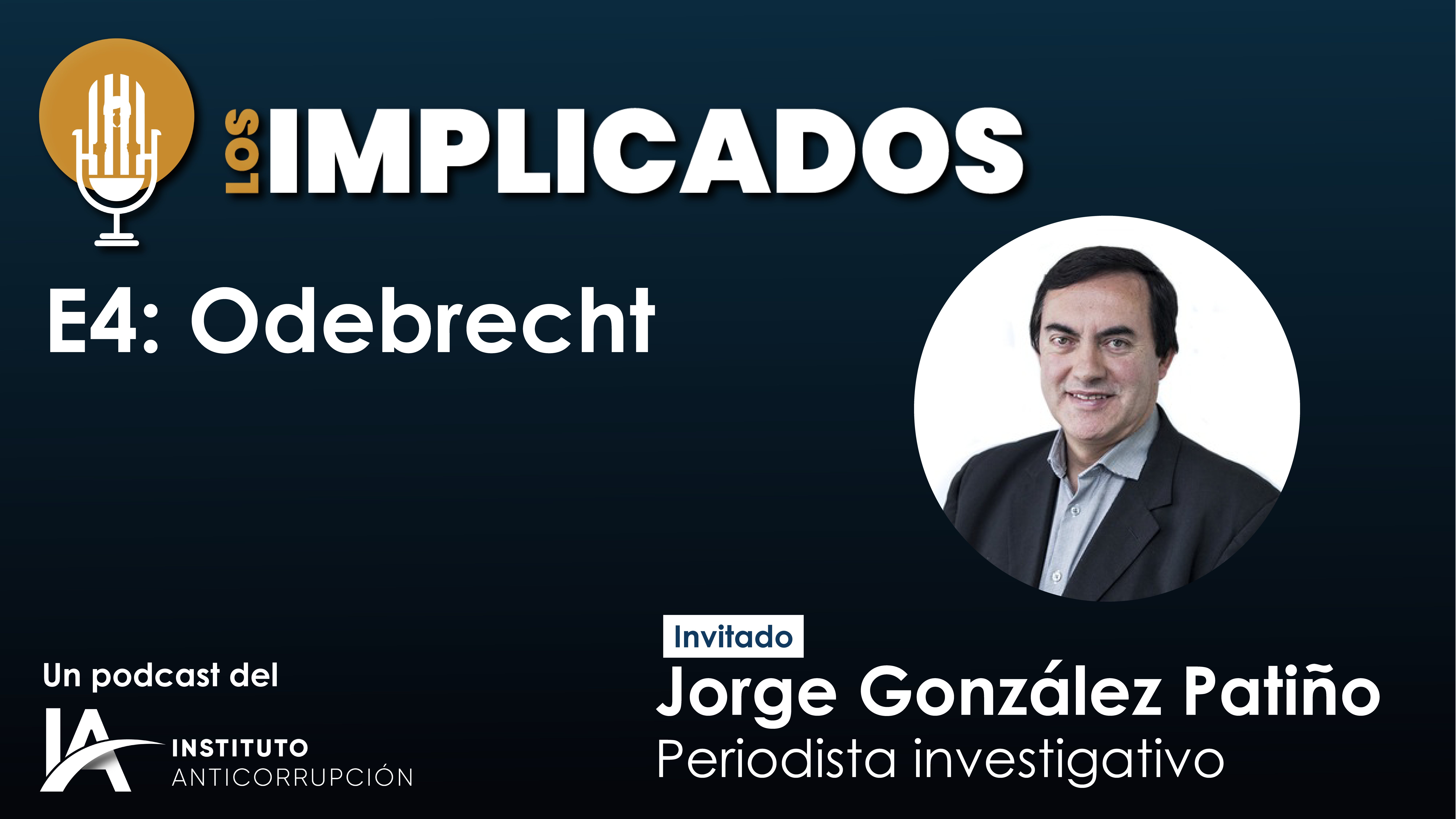 Billions of dollars at stake, the involvement of high-ranking public officials, and the same corruption strategy that was replicated with different Latin American governments. We spoke to Jorge González, an investigative journalist, who wrote the book ‘Odebrecht: The Complete Story’, an investigation that told the story of one of the biggest corruption cases in Latin America, where billions of dollars were at stake and high-ranking public officials from all over the world were involved. A case where the Colombian government in power, unsurprisingly, also emerged tainted.